While last week was more challenging than I expected, this one was pretty easy. In fact, the most difficult part was to find a suitable way to draw my map. In the end, I went for Inkarnate, but I’m not 100% satisfied. Maybe I’ll change tool with the next weeks. 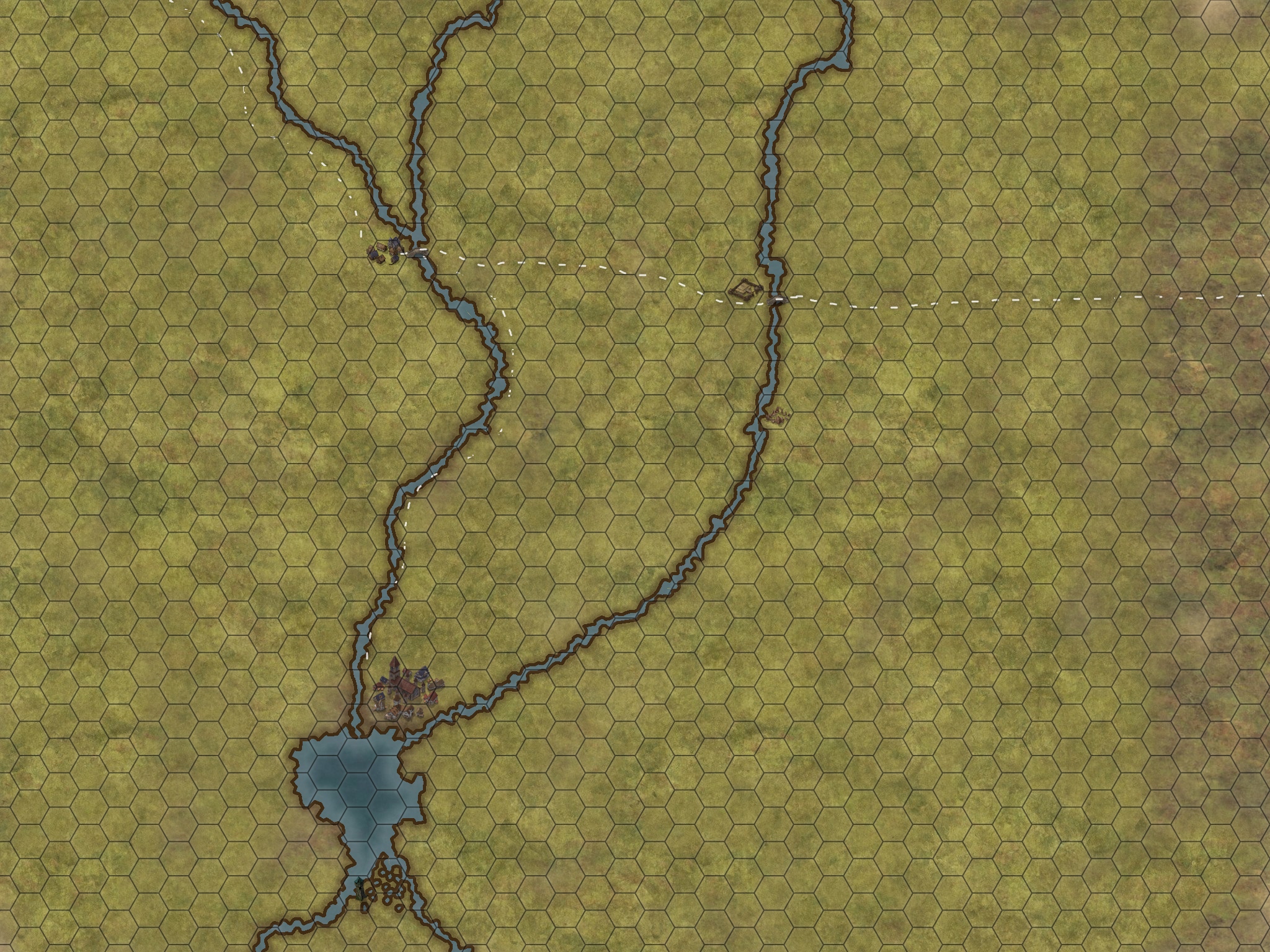 Most of the tasks were about adding features to the map, so we have:

Now for the extra credit: I can’t stain a digital map (no, I will not try to pour coffee on Inkarnate’s servers), but I can make a random encounters table.