Earlier today, I found a toot by @[email protected] asking for a “Safety Tools Included” stamp/badge to include in RPG things. Having some time on my hands, I ended up designing this 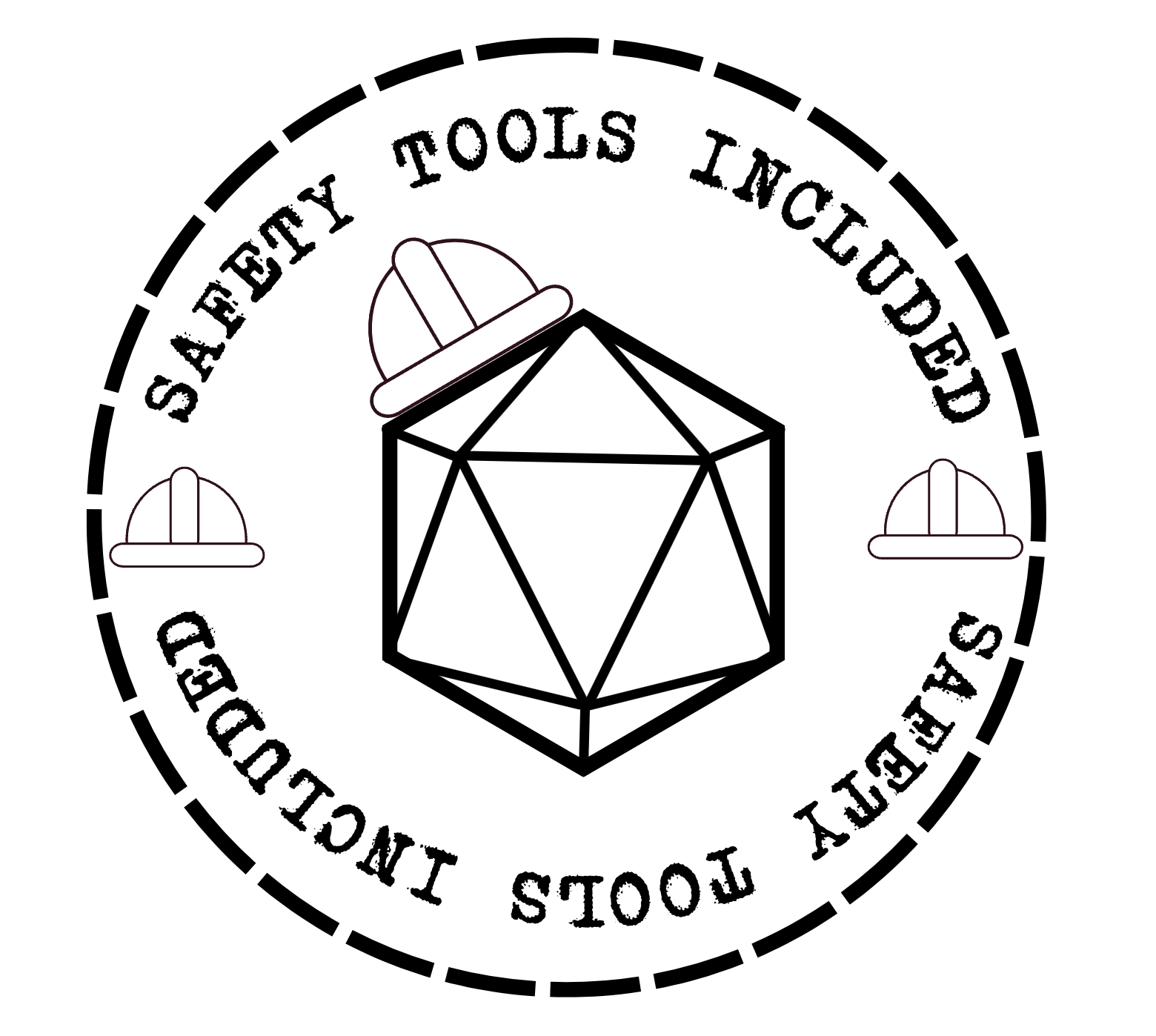 The basic PNG included in this post will probably work for most use cases, but in any case I’ll also leave to you:

Everything is released under the CC-BY 4.0 licence.

What if I don’t know what a safety tool is?

Well, first thing first, you probably shouldn’t be putting this stamp on your things. It’s a promise and you shouldn’t make promises you don’t know what are about. Then, you should head to the TTRPG Safety Toolkit, which is the most complete resource I know of on the topic.

I’ve decided to release the stamp in CC-BY in order to allow people to do what they deem best for their use case and a sad implication of this is that I don’t have any legal way to stop people from misusing it. But just let me know. Maybe they broke one of the few, small legal technicalities that will allow me to come after them. Maybe they didn’t, but I’ll think of something or, if nothing else works, I’ll just be really mean to them. I can be a real pain in the ass when I want it. And I usually want.

Good. You should be afraid. Anyway, if you want it to stop, you should remove the stamp or, even better, add the safety tools. For real, this time.